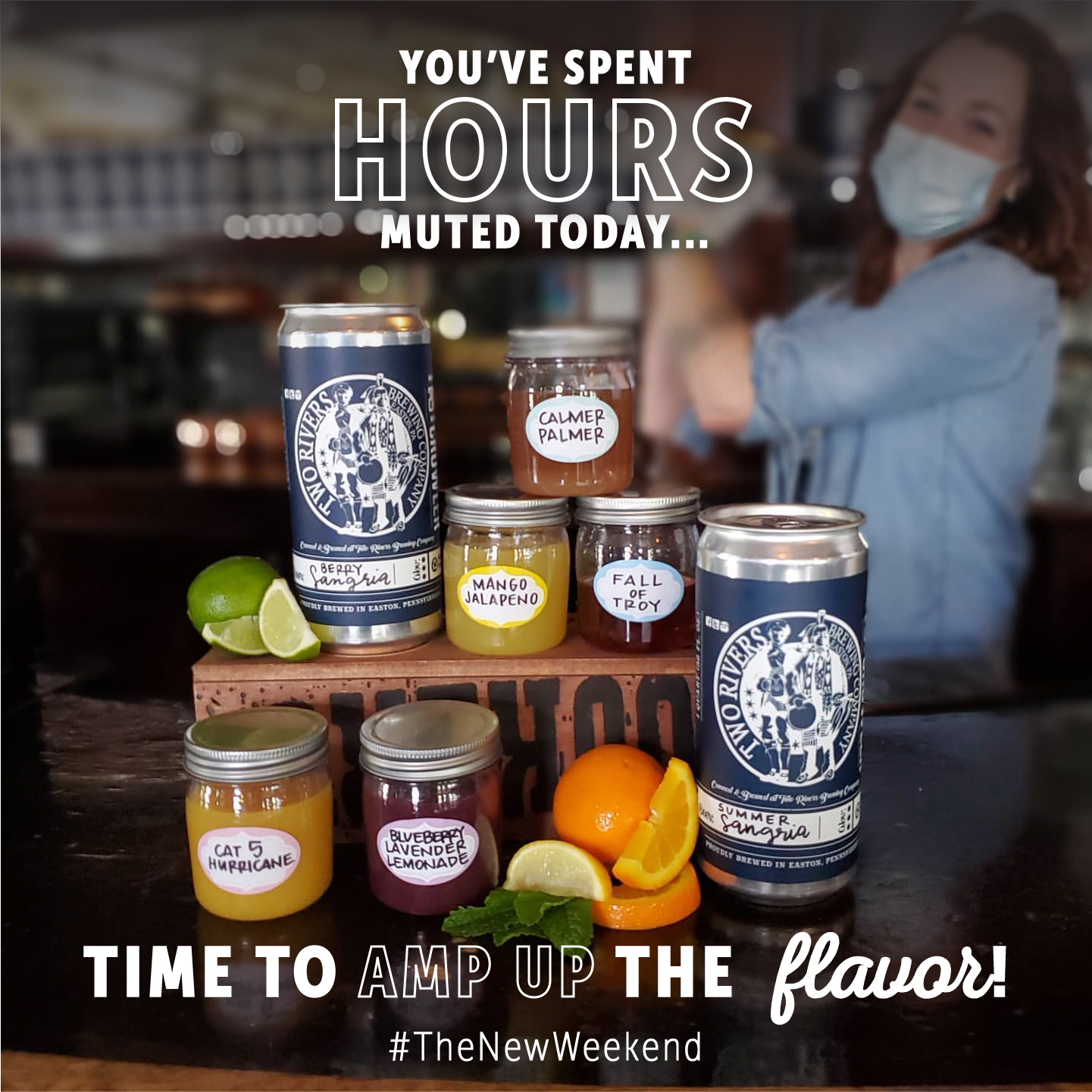 Move over, Friday and Saturday nights — date night just got a new day of the week.

Easton Main Street Initiative is launching a new marketing campaign aimed at encouraging mid-week dining as a way of supporting local restaurants as they work through months of staying open, but with reduced capacities.

To kick off the campaign, Easton Main Street Initiative Manager Kim Kmetz explains that they’ll share a video on social channels that was produced by the nonprofit Greater Easton Development Partnership urging customers to think of ‘The New Weekend’. The video features many chefs throughout Easton imploring customers to not only dine out or order out, but to think about doing it throughout the week instead of waiting until the weekend.

“Not only are we trying to remind people to support local restaurants at a difficult time, but we’re trying to shift their patterns by thinking about dining out or ordering takeout Monday-Thursday,” Kmetz said. “There have been so many changes to our routines  and schedules. This will remind folks to give themselves a break from cooking any night of the week by supporting their favorite restaurants.”

The beauty of it is two-fold — mid-week dining provides customers on nights that are typically slower for restaurants, and it spaces out customers on weekends when restaurants are limited by capacity and how many orders they can fulfill in that short amount of time.

This is the third video campaign that Easton Main Street Initiative has created since the start of the pandemic. The first was a call to action to Support Easton that served as a reminder for customers to shop and dine with local businesses when they were able. It debuted in March and to date has been shared 200+ times and viewed more than 24,000 times on Facebook. When restaurant owners reached out to EMSI in the spring to talk about the third party delivery fees that were cutting into already razor thin profit margins, EMSI created a second video campaign and contest urging customers to order #CurbsideFirst with the restaurant instead of placing an order with a third party, which can keep up to 30 percent of the bill. That campaign video was shared more than 300 times, and a contest that ran alongside it for those who shared food photos with the hashtag, awarded two winners $50 Downtown Easton gift cards.